Datasmith is a shot across the bow of Autodesk and Chaos Group. It signals their intention to depreciate the need for applications like Max and Maya in the UE4 visualization pipeline, allowing you to import your visualization and CAD scenes directly into UE4. Visualization creators have, until this point, had to rely on complex and often very expensive data processing steps to translate their parametric CAD data to a usable format for use in UE4. 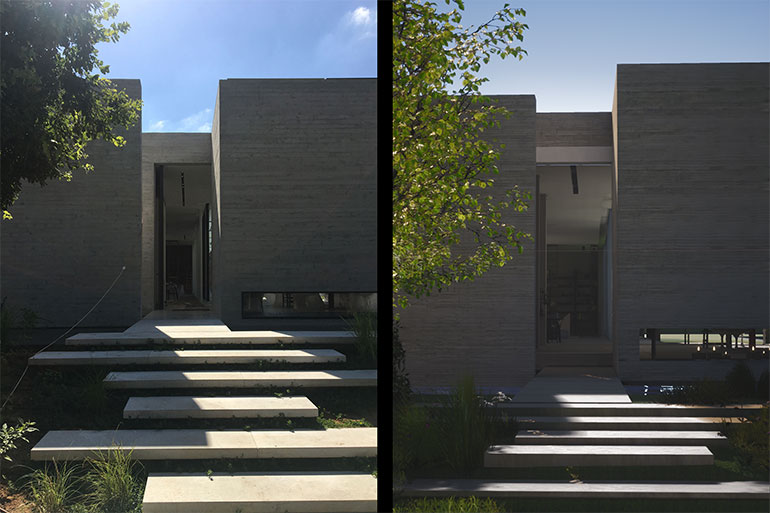 Now you can take both your existing assets and scenes that have been prepared for traditional rendering and new, raw CAD data and bring them into UE4 with almost 1:1 materials, lighting and animations. Scene hierarchies are kept, Lightmap UVs are automatically generated and instances and other optimizations are thoughtfully converted to their UE4 counterparts.


Read more about and sign up for the Datasmith plugin beta here.

This is a beta and Epic games is actively looking for participants and feedback. Development on this system has been incredibly rapid and I encourage everybody to get involved in its development. This tool is being developed with visualization and enterprise markets as the target audiences and isn't being developed as a marketing tool or a flashy feature, rather it's a collaboration between the visualization communities and Epic games.

Good luck and I look forward to seeing what everybody makes with this in the months to come.

Update: Epic has posted their Unreal Engine SIGGRAPH User Group presentation with a great demo of Datasmith. Prepare your mind to the blowing it's going to receive! (Phrasing?)